Enter the information you used while registering
Input Options

If you are not a registered user, please register first. Only registered members benefit from WF+ advantages. Do you want to open a new account?

(*) fields must not be left blank in order to create a record.
Record Options

Login to take advantage of WF+. Do you have an account?

Enter the information you used while registering. 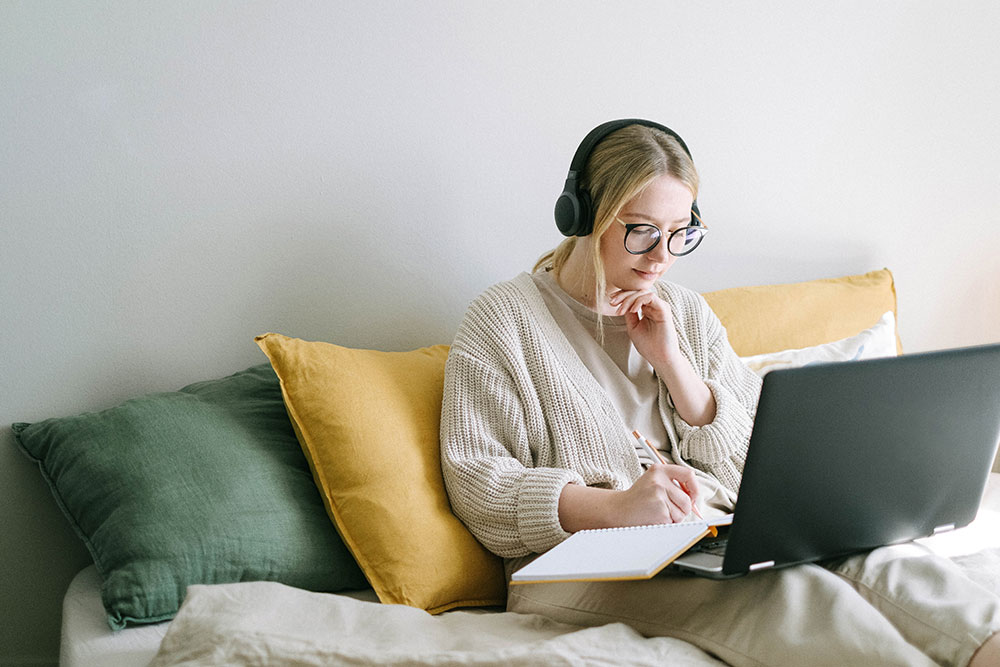 How to Invoice While Freelancing?

Should I be billed while working as a freelancer? How should the invoice be issued for the works done both in the country and abroad?

Who Are Freelancers Called?

Freelancer; They are people who are not affiliated with a company and who work on their own account, instead of always being in an office environment, they often work in a hybrid model from wherever they want, albeit a little, according to their needs. Today, while copywriters, graphic designers and software developers act as freelancers, professionals who provide consultancy and training define themselves as freelancers. What is important here is that there is a service output as a result of this activity rather than the activity performed. At the same time, we can count that the working systematic is independent of time and place.

How to Taxation in Freelance Jobs

In today's world, where the freelance working system is becoming more and more widespread, one of the issues that makes people think the most is tax. One of the biggest responsibilities of citizens towards the state is taxes. And facing penalties for not duly paid is a concern for freelancers. However, with this guide on freelance tax, you will get rid of all your worries. In this way, you will adopt the freelance working culture more!

What are the Accounting and Tax Obligations of Freelance Employees?

It is important for freelancers to learn tax responsibilities and accounting procedures correctly in order to eliminate the risks they will face. In this context, first of all, "Do freelancers pay taxes?" We must answer the question.

Everyone who earns a profit in accordance with the law in Turkey pays tax to the state on this income under certain conditions. However, the scope of the activity in which this income is realized clarifies the tax issue. What is important here is whether the service offered by the freelancer is within the scope of 'Self-employment Earnings' or 'Incident Earnings'. What is meant by the phrase “accidental” is that the work is temporary, that is, once/once or twice, in other words, it is not continuous. For these activities, the details of which are explained in the relevant articles of the Tax Procedure Law, the tax liability is determined after the profit is determined.

If the freelancer has made his activities permanent and is making a profit, in this case, 'Self-Employed Earnings' will be in question and tax liability will arise. However, if there is no continuity, the "Incident Earnings" up to a total of 58.000 TL per year is accepted as an exception. When this amount is exceeded, 'Self-Employed Earnings' will be in question. In this case, it becomes necessary to issue invoices while working as a freelancer.

How to Invoice While Freelancing

For freelancers, it is only possible to receive service fees by paying their taxes in return for the services they provide, but by issuing an invoice. A company that makes this possible

to set up. Freelancers who set up a sole proprietorship or a capital company account for their income by issuing invoices through this company. For freelancers who do not have a company, you can use the 'Self-employment Receipt' or 'Expense Compass'. These options eliminate the problems that will be faced due to tax responsibilities.

How Does a Sole Proprietorship Invoice?

Companies officially prove their earnings by issuing invoices for the payments they receive in return for the service they provide. This proof provides both the taxation of the income and the elimination of the problems that may occur in possible financial audits. It does not matter whether the company that provides services for issuing invoices for private companies is in Turkey or abroad. The important thing here is to arrange the invoice correctly and completely.

The private company does not write the VAT amount when issuing an international invoice. In addition, there is information about the amount on which the payment will be made. Unless the founder of the company is foreign or more than 50% of the partners are foreign, invoices cannot be issued in foreign currency in Turkey. For payments to be made in foreign currencies, the exchange rate value should be written on the invoice and the amount in TL should also be entered.

"Dear Visitor, cookies are used on our site to serve you better. If you do not change the settings, you are deemed to have consented to the use of cookies. Our Cookie Policy .You can learn more by reviewing"